Living Word Christian Learning Center was birthed on the first Sunday of December, 2013.  At the inception of the ministry, there were five founding members; Elder Anthony E. Shoffner, Sister LaToya L. Shoffner, Haleigh S. Shoffner, Brother Samuel Hardy and Sister Renee Hardy.  In retrospect, it was quite evident that God has a plan to establish this great ministry.  On June 30, 2013, Elder and Sister Shoffner stepped out on faith to fulfill the calling that God had placed on their lives.  Shortly thereafter, they began to have Bible Study in their home.  It was at this time that Brother and Sister Hardy faithfully began attending.  As time progressed, more people gathered for Bible Study.  Out of a weekly Bible Study, Sunday morning worship service evolved.  As the first service, twelve individuals were present.   Through a steadfast commitment, Elder and Sister Shoffner continued the ministry in their home for thirteen months.  During that time, souls were saved, healed and delivered.  In addition, the hand of God worked miracles.

As the ministry began to experience exponential growth, it was clear that a larger facility was needed.  Elder Shoffner and Sister Shoffner began to pray and seek God for direction.  While waiting on the LORD, Brother Hardy was promoted to function as a Deacon.  Sister Renee Hardy began her tenure as the Coordinator of the Theatrical Arts Ministry and one of the lead Intercessors.  Moreover,  as souls were added to the church, many of them expressed enthusiasm and eagerness to serve unto the Lord.  During this time, several auxiliaries were incorporated into the ministry.  On the fourth Sunday of January 2015, the base operation of Living Word Christian Learning Center moved to 315-D Westgate Drive and God has continued to add to the church. In January of 2018, LWCLC moved to a new facility that would accommodate the growing ministry.

As a body of believers Living Word Christian Learning Center aspires to empower the poor, strengthen the weak, embrace the outcast and seek the lost. Through teaching and demonstrating biblical principles, their mandate is to edify, equip and empower individuals, couples and their families as they discover the power of the Holy Spirit in their lives.

Under the divine Leadership of God, Pastor Anthony E. Shoffner, a charismatic leader and visionary, who has the heart of a shepherd, the ministry continues to be an instrument in the hand of God.  First Lady LaToya L. Shoffner, his faithful companion, serves as an insightful teacher and intercessor processing the ability to reach women as she works to complement her husband in ministry as they share in the raising of their seven-year-old daughter, Haleigh Sinclair Shoffner.

We are committed to FAITH in Jesus Christ as expressed in the Bible.

We are committed to continual PRAYER.

We are committed to faithfully offering our WORSHIP before God.

We are committed to relevant BIBLICAL TEACHING that transforms lives.

We are committed to bringing people to a personal faith in Christ through OUTREACH.

We are committed to utilizing the GIFTS of all believers, men and women, who are called by God.

We are committed, in an ever CHANGING culture, to effectively present the unchanging Gospel.

We are committed to EXCELLENCE in everything God calls us to do.

Elder Anthony E. Shoffner faithfully serves as the Pastor of Living Word Christian Learning Center, located in Greensboro, North Carolina. Living Word serves as a training center for those desiring to cultivate their relationship with Christ, their spiritual gifts and their natural talents. Through discipleship, minds are renewed, hearts are healed and lives are changed at LWCLC. Pastor Shoffner is currently a seminarian seeking to assist the people of God through in-depth studies of theological truths, with the expectation of serving in the Kingdom of God more efficiently. 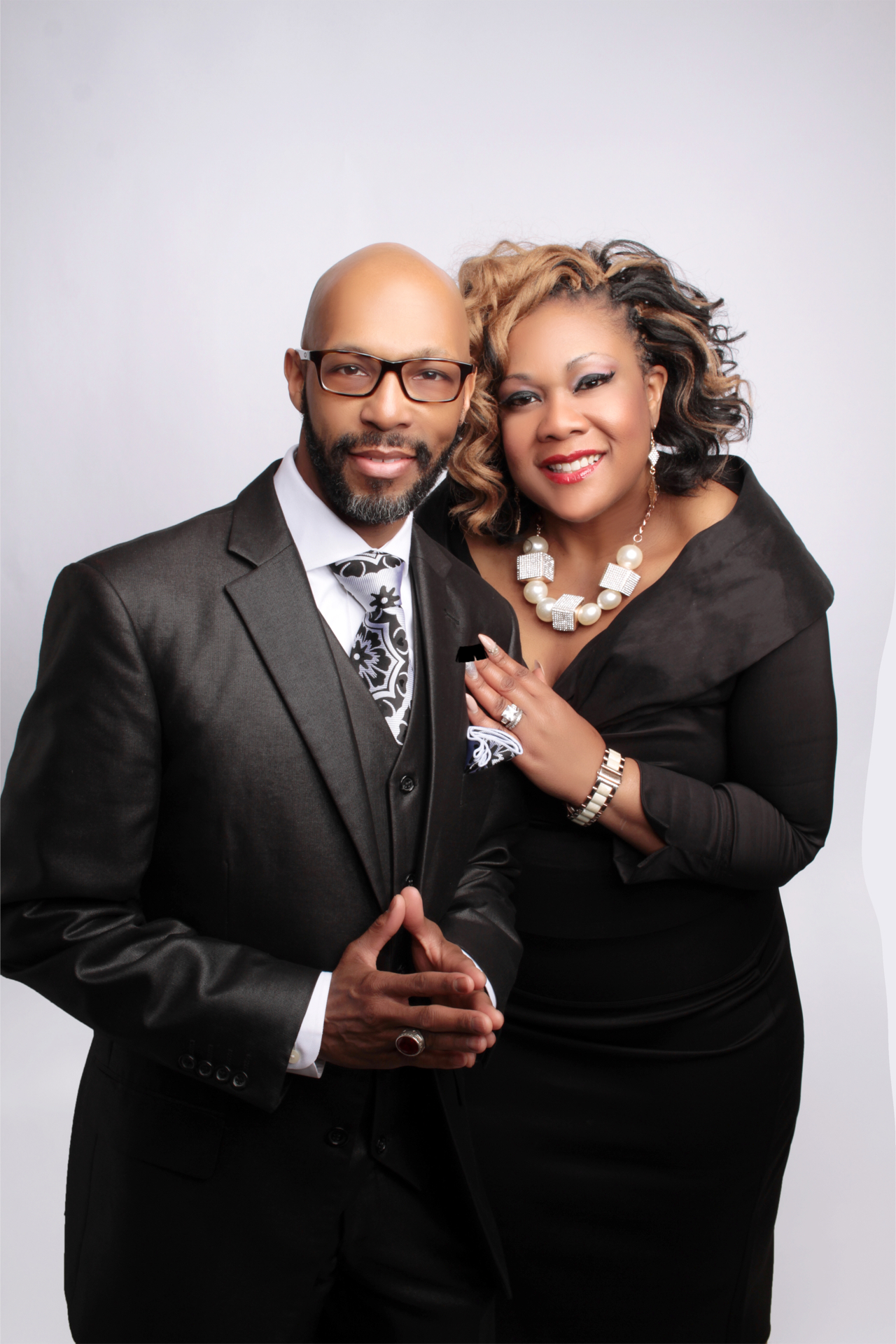 We can't wait to meet you

Plan a visit
Need to talk to someone? Email us or Message us.